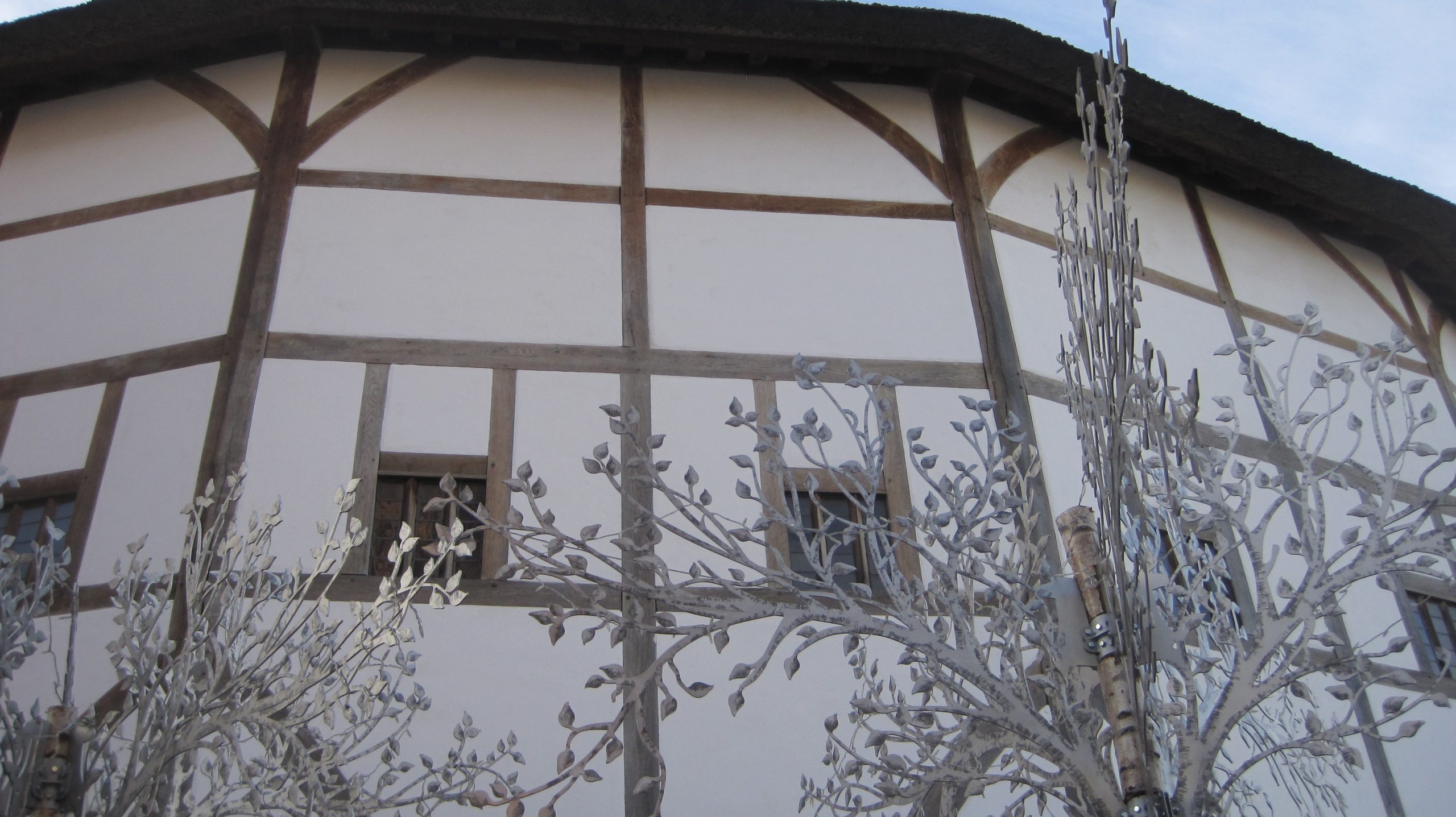 All the World’s a Stage “Shakespeare’s Globe is a faithful reconstruction of the open-air playhouse designed in 1599 and a unique international resource dedicated to the exploration of Shakespeare’s work and the playhouse for which he wrote.” The centre of the theatre, and standing space in front of the stage, is open to the sky. The… END_OF_DOCUMENT_TOKEN_TO_BE_REPLACED 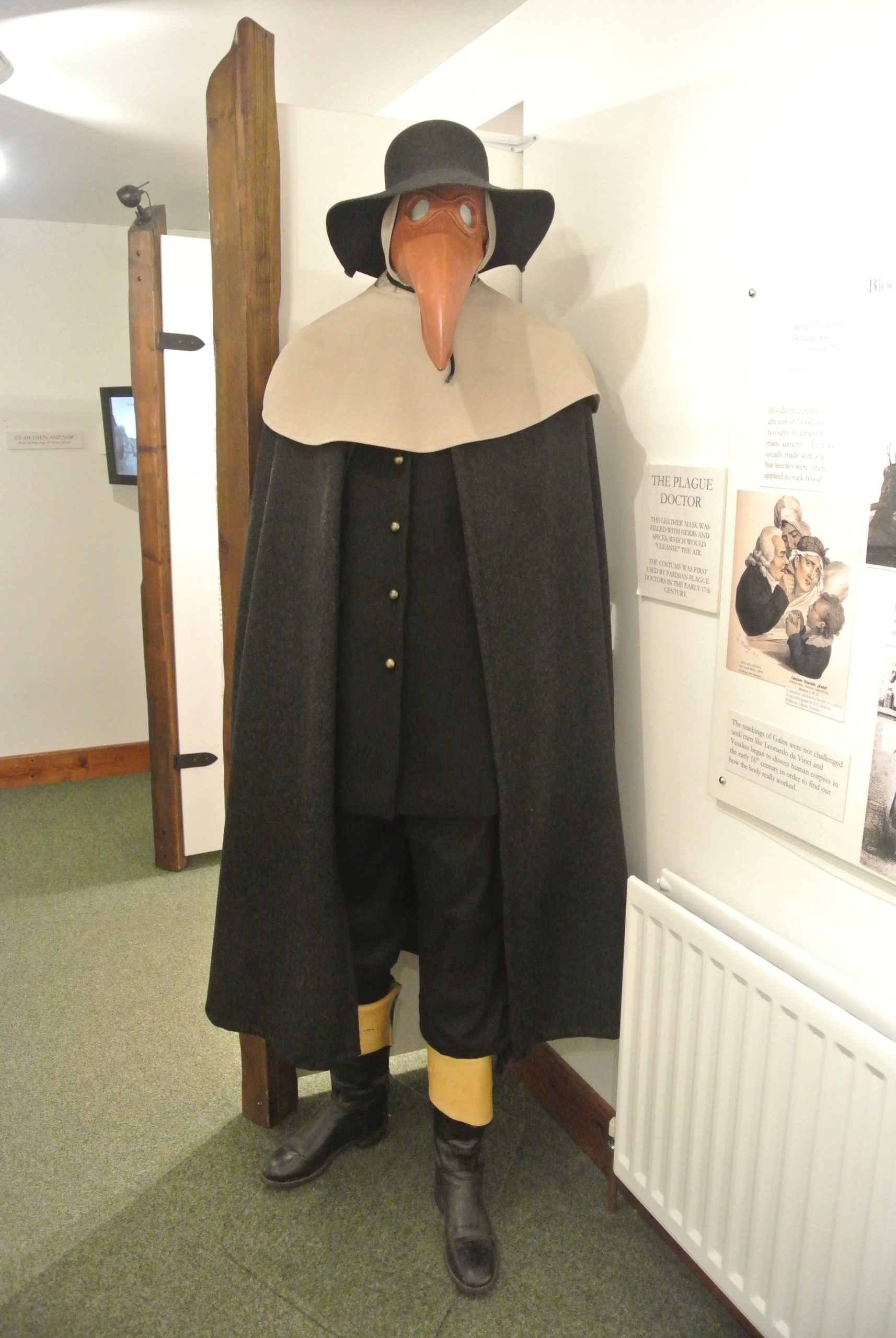 Eyam by Matt Hartley Matt Hartley’s new play Eyam, directed by Adele Thomas, opened in The Globe from  Saturday 15 September to 13th October 2018. It tells the story of what happened when the plague arrived in the Derbyshire village of Eyam in 1665. The community faced a moral dilemma. They had to decide whether to flee… END_OF_DOCUMENT_TOKEN_TO_BE_REPLACED 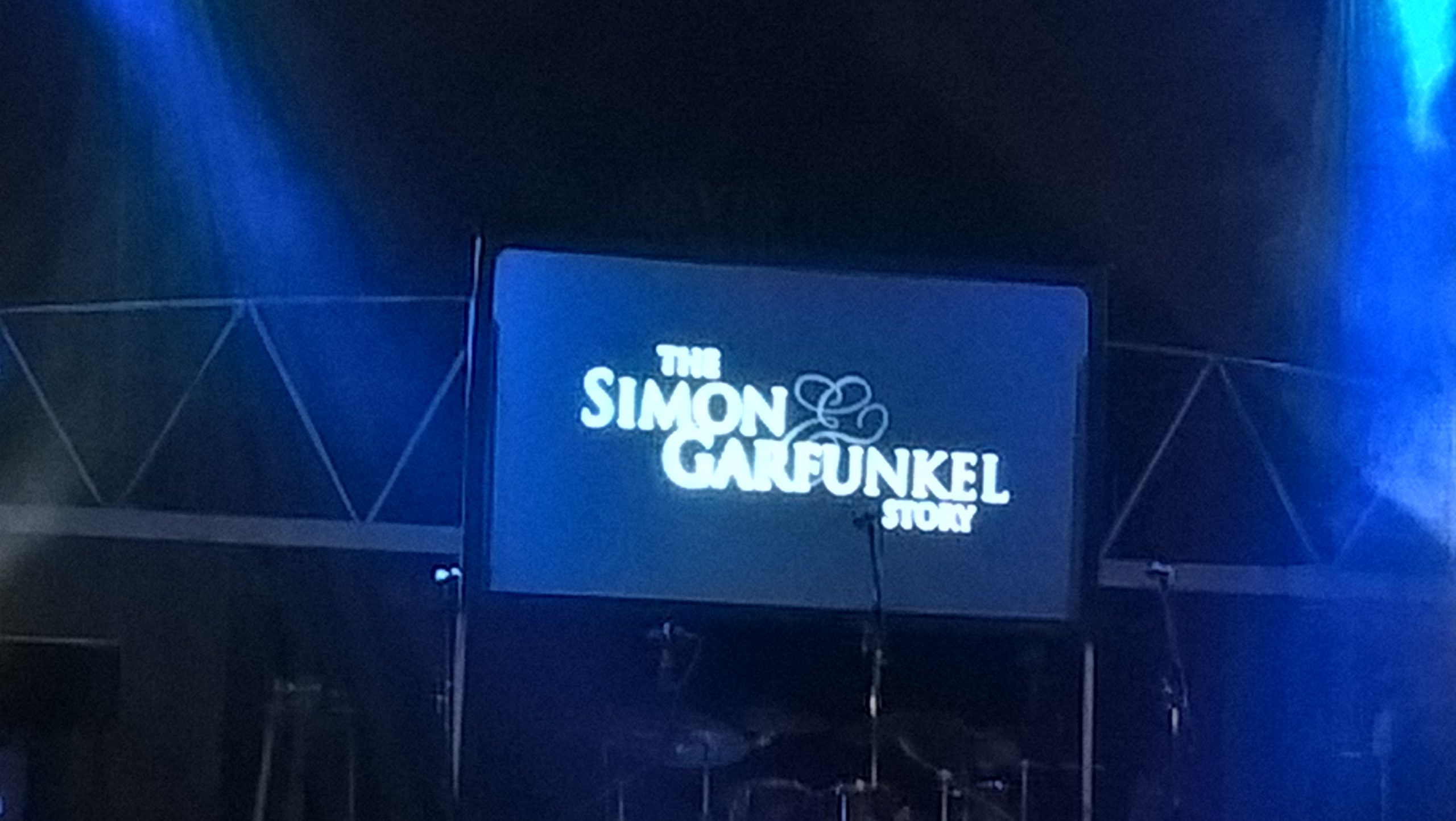 We were lucky enough to see The Simon and Garfunkel Story at the Lyric Theatre in London. The show includes film footage from the 1960s to accompany their story from childhood friends to international performers. Catch the show at at the Lyric Theatre on Monday 25th June and Monday 23rd July 2018 or at The Orchard Theatre on Monday 17th September 2018. Youtube… END_OF_DOCUMENT_TOKEN_TO_BE_REPLACED