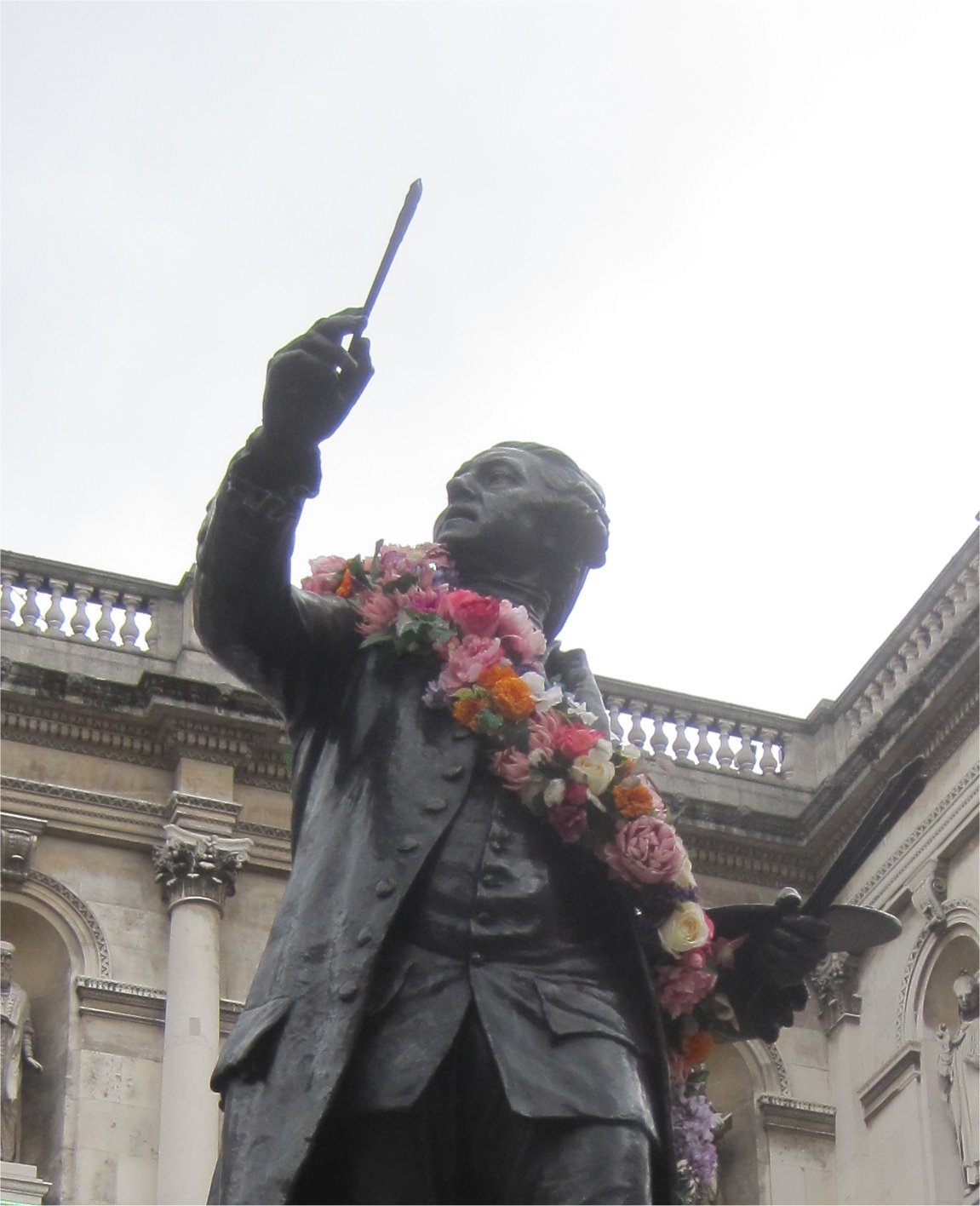 Starting at the Royal Academy, our latest hunt involved exploring Piccadilly. Teams were formed in the Annenberg Courtyard overlooked by a statue of Joshua Reynolds. He was one of the Royal Academy’s founders and was their first president, holding the position from 1768 until his death in 1792. Known for his portraits, some of Reynold’s subjects were… END_OF_DOCUMENT_TOKEN_TO_BE_REPLACED