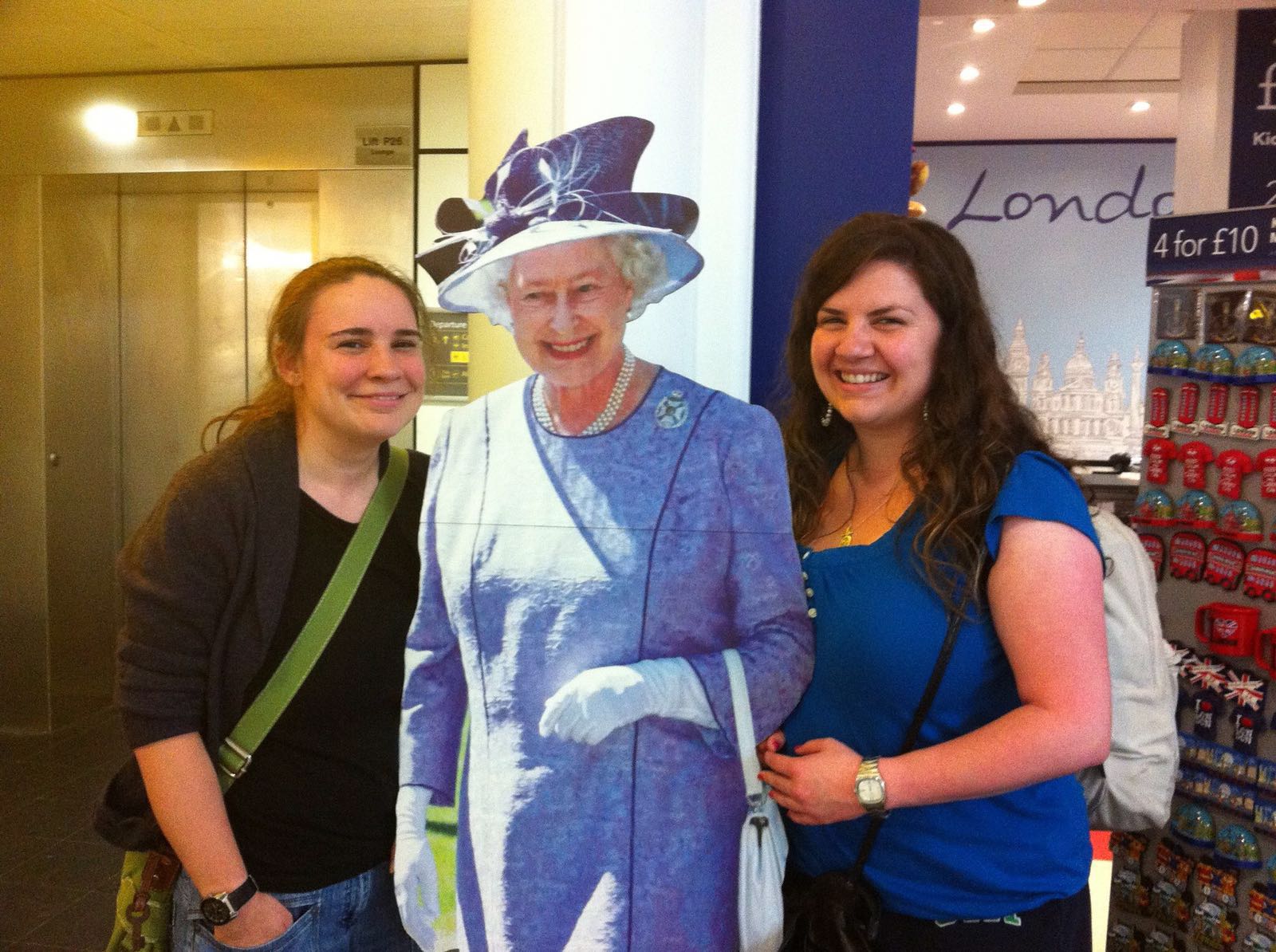 To mark the 90th birthday of Queen Elizabeth II, Treasure Hunts in London organised a treasure hunt between Buckingham Palace and Kensington Palace. Teams solved clues and puzzles on the route from Buckingham Palace to Kensington Palace. After the hunt the treasure hunters met to celebrate, to share their stories and to eat cake. Everyone raised a glass of wine… END_OF_DOCUMENT_TOKEN_TO_BE_REPLACED